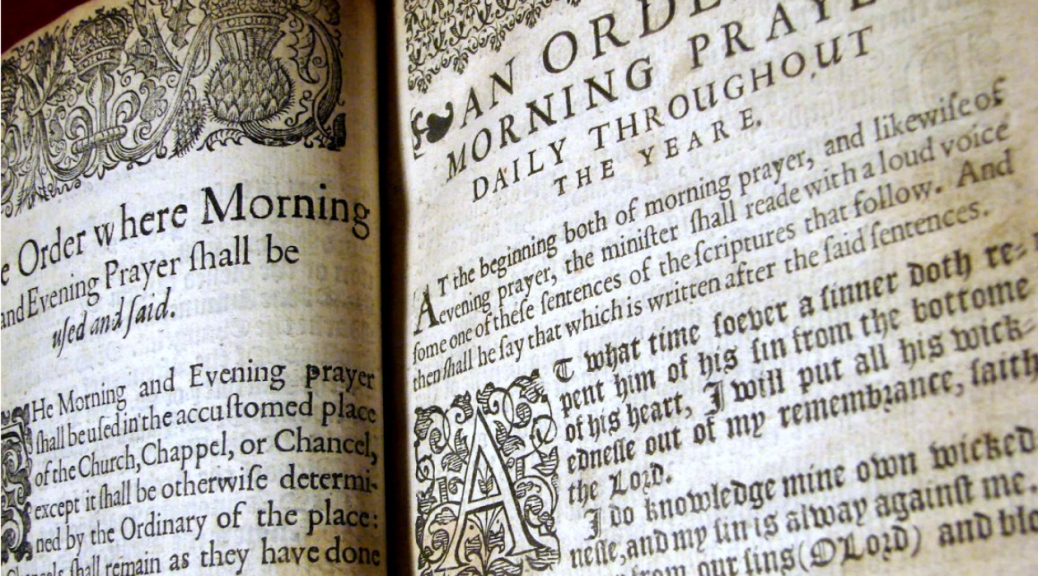 We are singing the second August Matins at St Mary’s in what I hope will become an annual event. It is sometimes possible, and I am guilty, to be pessimistic about Matins beyond the cathedrals of England. But in recent times, Isobel and I have attended matins at the Royal Hospital Chelsea, The Guards Chapel (with military band), the Temple Church, St Peter ad Vincula in the Tower of London, St Peter’s in St Albans, and at St Mary’s. We have our eyes on Hampton Court and St James’ Palace. It’s no coincidence that Matins is more readily available in and near the capital where the professional choir set-up is a major influence.

So, it’s great to be singing another Matins in Redbourn; and the music is a celebration of Ralph Vaughan Williams. Last month I was reflecting on the important work he did for the English Hymnal, and you may have noted him as one of the composers who reached, but did not pass, nine symphonies, in answer to the question I posed in a previous post. He is regarded as one of the quintessentially English composers, and his work covered every genre, hymn tunes, songs, chamber music, operas, symphonies and film music, and iconic works such as The Lark Ascending, the Sea Symphony and the Mass in G minor are among pieces which stand the test of time. His style was not entirely to everyone’s taste: Peter Warlock described his Pastoral Symphony as like “a cow looking over a gate”, and a one-time European colleague of mine commented that his music would have been better if it was all “on a theme by Thomas Tallis”.

Vaughan Williams was born in 1872 in the Gloucestershire village of Down Ampney, and this is the name that he gave to perhaps his most famous original hymn tune, intrinsically associated with the words ‘Come down, O love divine’. Appropriately in this VWfest, this is the first hymn in our service. It is one of the earliest that he wrote (c1905), and, of the 14 or so original tunes, the few that are in regular use are all early: ‘For all the saints’ and ‘Hail thee, festival day’ for instance. We sing the Te Deum and Jubilate from Vaughan Williams’ 1939 Service in D minor, “written for and dedicated to Dr CS Lang and his singers at Christ’s Hospital”. Craig Sellar Lang (1891-1971) was a New Zealander who was Director of Music at Christ’s Hospital from 1929 to 1945, when he retired to Cornwall to concentrate on composition. He edited the music for the Public School Hymn Book (1949), which included 18 of his own tunes, many with the names of Cornish towns, and over 20 descants to well known tunes. None of his music has found its way into HON, but some of the descants (like a dog, they aren’t only for Christmas!) deserve to be heard today. This is relevant because Vaughan Williams’ Service in D minor is very much a public school piece. As well as the usual four-part choir, there is an important and independent congregational part. A photograph on the school’s website of its chapel, with high and open space and inward-facing seating, prompts one to imagine the tremendous sound of perhaps more than 500 voices singing VW’s music. We may not have quite that number in August in Redbourn, but we intend to give the piece a good run for its money. As for the music, it’s not long before one recognises Vaughan Williams as the composer: the triple time with cross rhythms and flat 7ths are some of the features that show the influence of folk music and the English Tudors. The key changes easily from D minor to D major and F minor and the melodic line is fluent and singable.

The anthem is VW’s ‘O how amiable are thy dwellings’. The words of the first four verses of Psalm 84 are set to largely reflective music, before the mood changes and the last verse of Psalm 90 (“The glorious company of the Lord our God be upon us”) leads directly into the first verse of ‘O God, our help in ages past’. You could almost, but not quite, add Lang’s descant: the transposition would take the sopranos up to top C!

The closing voluntary for this service will be Vaughan Williams’ Prelude on the Welsh hymn tune ‘Hyfrydol’. (You have to ask a Welsh person how to pronounce this, but you can be sure it isn’t the obvious way!) We’ll sing this tune as our final hymn to the words ‘I will sing the wondrous story’. It is the most enduring of the many tunes written by Rev Roland Huw Pritchard (1811-1887), for some time minister in Bala. Hymn books vary in their noting of Vaughan Williams as the arranger of the tune. HON does, but English Hymnal doesn’t, for example. A quick look at the original on WIkipedia suggests that “tidying up” might be a better description of Vaughan Williams’ contribution.

Most of his arranged hymn tunes come from folk music, but it’s interesting that Vaughan Williams, who rejected much of English 19th century music, turned additionally to Celtic music of the time for inspiration.   The organ prelude is a straightforward setting with the tune in the top part and incorporating the repeat of the second part. But the tune is the only straightforward part of the piece. Everything else, and particularly the pedal part, goes at a much quicker pace and not always in the direction you might expect. A seat behind the organ would be instructive!

The responses are by Smith and the psalm is no.106 to a chant by Thomas Jackson of Newark (c1715-1781). Why are the chants often by people you’ve never heard of? Well I suppose it’s that short pieces – and chants are short pieces – are easier to write, and serious composers can’t always be bothered with short pieces, though there are some original ventures into chant-writing by Elgar and others.